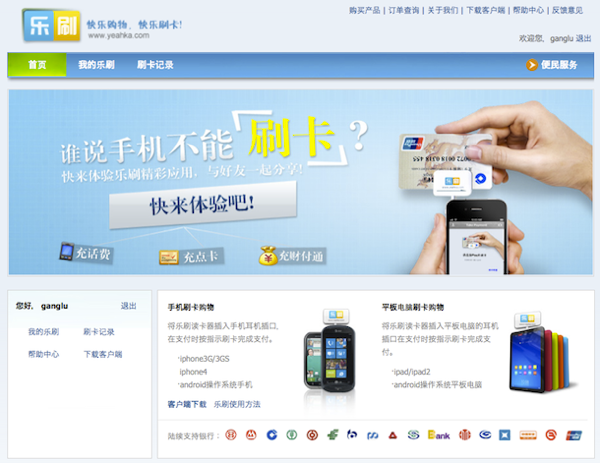 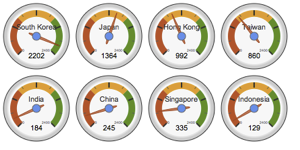 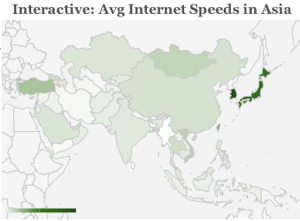 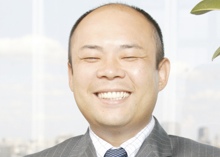 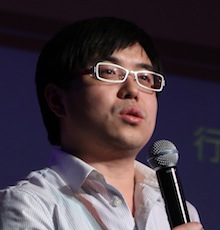 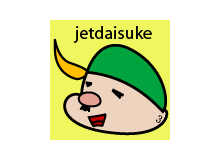 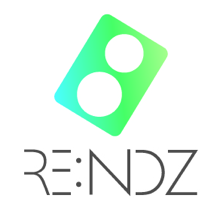 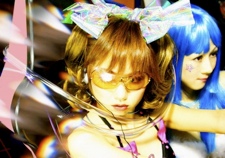 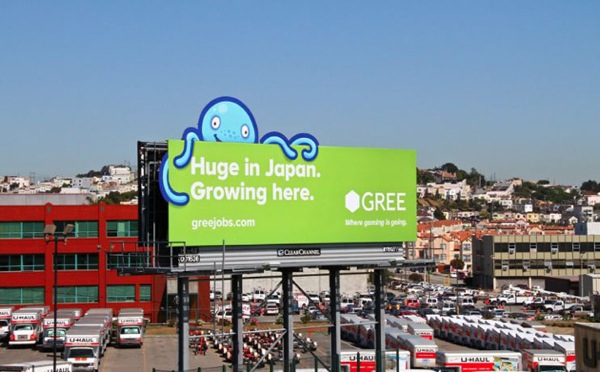 We would like to thank Naoko McCracken for translating from the original post in Japanese. Myojo-Waraku 2011 [MJ2011], a tech and creative festival that’s happening in Fukuoka this fall, just an…

Myojo-Waraku 2011 [MJ2011], a tech and creative festival that’s happening in Fukuoka this fall, just announced their main programs and opened up the registration form.

The event starts on November 11th and consists of 4 parts.

This 3-day event will also include a preliminary round for Mashup Award in Fukuoka. If you want to find out why Fukuoka is so hot right now, this is the event you need to check out.

The event opens with Fukuoka’s own Energy Informatic’s stage performance. This is a meetup party to get ready for the series of events starting the following day, which also provides opportunity to get connected with guests and Fukuoka locals.

The first of the main event series will kick off with various sessions with interactive and gaming topics. So far these programs are scheduled:
More details on the schedule are available here. (in Japanese).

Started his entrepreneurial career when he was involved in Yahoo! Japan launch as a Tokyo University student. He founded Indigo and several other Internet related projects and businesses. He currently leads a startup accelerator MOVIDA JAPAN under the mission to establish a startup ecosystem like Silicon Valley in Asia by year 2030.

The founder of the blog and an entrepreneur since the age of 19. He ran an educational center for five years before selling it to his other partners.

He also has experience in both traditional and digital advertising, much thanks to his mentors at DDB Singapore . He loves roller skating, coffee, late night outings, and just staring into space. Connect with him on LinkedIn.

Lightening talk by 3 winners of the pre-event at Fukuoka, Tokyo startups chosen at Startup Dating event, and 3 more Asian guests. They will show their ideas and vision in a panel session and 5-minute demos.

WARAKU stage will host 2-hour session with 8 guests from various expertise. Guests include Tetsuya Mizuguchi, who spoke at TEDxTokyo.

Game creator/producer and Director of Q ENTERTAINMENT. He is well know for his unique style that blends music and visual effect synesthetically. His work includes music game “Space Channel 5”, “Rez” and “LUMINES”. He also produces for a music unit “Genki Rockets”. He also teaches at Nihon University College of Art, Media Design Lab at Keio University Graduate School, and Kanazawa Institute of Technology.

The second part of the Day 2 will showcase Japanese sub-culture and DOUGA films with performance and other components. Networking party will be held at the same venue during the performance.

Digital gadget video blogger/artist. He has awarded in 2009 as one of the pioneer bloggers in Japan. As a film artist, he is often covered on TV, magazines in Japan as well as overseas. He is known to be the largest contributor to launching video sharing sites in Japan. He also writes on Apple products and film related topics, while engaging multiple projects involving apparel, gaming, web, and music fields.

DJ & musician. Released “Play Room” from Maltine Records in 2010. His activity spans from anime music remix for SQUARE ENIX & Kirakira Ghibli RETURNS to Jackson 5, FPM. As a DJ, he played at GEISAI Taiwan produced by Takashi Murakami and several other major Tokyo venues. He also works as a producer for ClariS & twill, and remixer/song writer for NIRGILIS, Haruko Momoi, BoA under the name kz.

An artist whose focus is to reconstruct the Otaku/Akihabara culture using various medium and theme, including Anime, Manga, idol, gaming, and hardware.